Carolyn Briody, Leonard Rubenstein, […], and Jeffrey Horbar Background In the ongoing conflicts of Syria and Yemen, there have been widespread reports of attacks on health care facilities and personnel. Tabulated evidence does suggest hospital bombings in Syria and Yemen are far higher than reported in other conflicts but it is unclear if this is […] 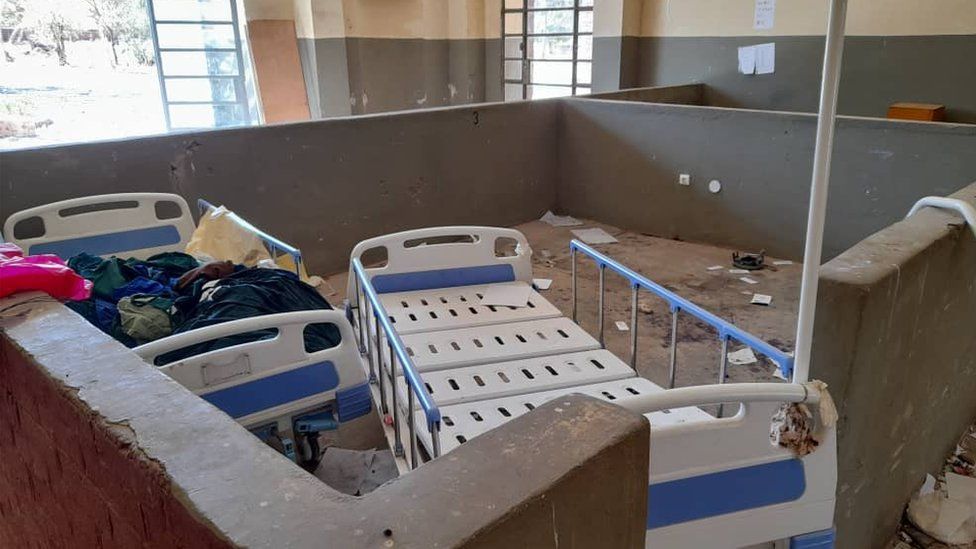 Hundreds killed in health facility, school in Ethiopia’s Afar region 09 August 2021 – DEVEX Over 200 people sheltering at a health facility and school in the Afar region of Ethiopia were reported to have been killed in attacks by armed forces. This includes more than 100 children, UNICEF said in a statement released on Monday. The conflict in […] 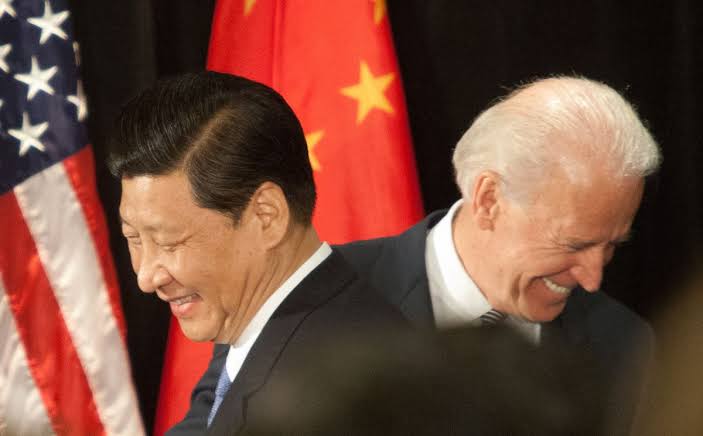 The Chinese Embassy has run into panic mode The Chinese State has been committing some ghastly crimes in the Democratic Republic of Congo and now the people of China living in the African nation seem to be paying for the misdeeds of their country. In fact, the Chinese Embassy in the DRC is asking Chinese […]

Alarmed U.S. officials warned Emirati government, a Mideast ally, that Chinese military presence could hinder ties; construction has halted BY THE WALL STREET JOURNAL ON 19 NOVEMBER 2021 By Gordon L WASHINGTON—U.S. intelligence agencies learned this spring that China was secretly building what they suspected was a military facility at a port in the United Arab Emirates, one […]

Countries: Bosnia and Herzegovina Whistleblower Kathryn Bolkovac describes the cases of sexual abuse and exploitation committed by UN Peacekeepers in Bosnia in the 90s, and compares them to the current cases arising today. Download the full article below or fi ____________________ BOLKOVAC: ‘UN TRIES TO COVER UP PEACEKEEPER SEX ABUSE SCANDAL’ The UN have promised to […] 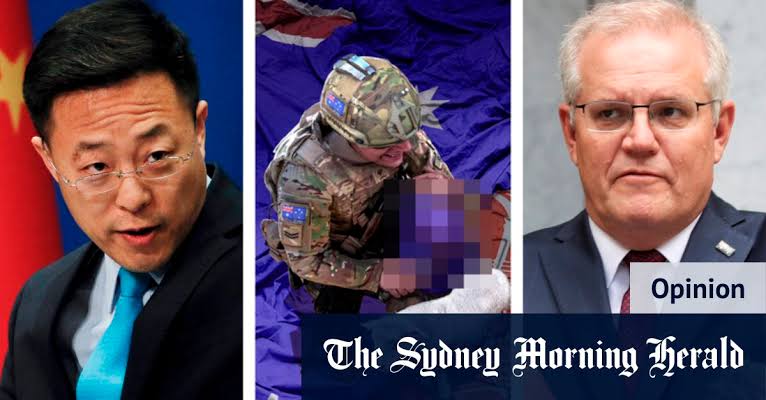 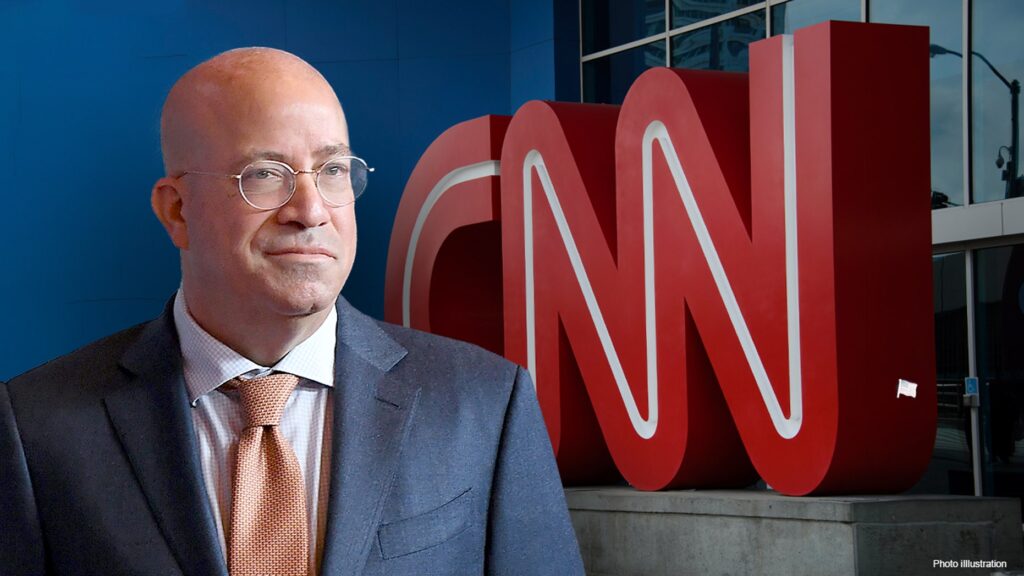 CNN goes first two weeks of October without any program reaching 1 million viewers. The network once known as the “most trusted name in news” is quickly becoming the most deserted. CNN’s struggle to maintain relevance following the departure of President Donald Trump has never been more glaring. The news channel is suffering from an […] 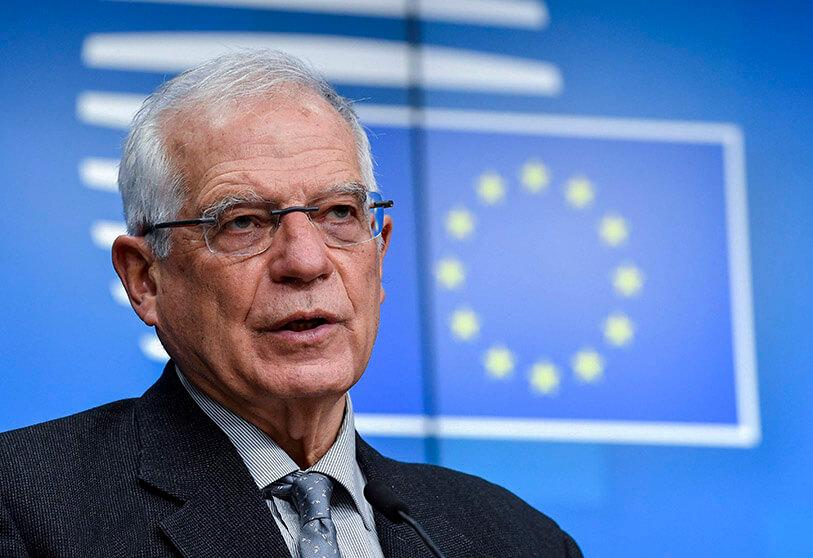 Powell used his reputation for credibility to help convince the world Saddam Hussein was an imminent threat, but the US intel was false. By William RobertsPublished On 18 Oct 2021 On February 5, 2003, as the United States was preparing to invade Iraq, Secretary of State Colin Powell made a pivotal presentation to the United Nations Security […]