Independent investigators mandated by the World Health Organization (WHO) to probe allegations of sexual abuse by its staff in the DR Congo cited “clear structural failures” and “individual negligence” in a report released Tuesday.

The abuses were committed by personnel hired locally as well as members of international teams in the country to fight an Ebola outbreak from 2018 to 2020.

The commission interviewed dozens of women who were offered work in exchange for sex, or who were victims of rape.

The 35-page report paints a grim picture, noting “the scale of incidents of sexual exploitation and abuse in the response to the 10th Ebola outbreak, all of which contributed to the increased vulnerability of ‘alleged victims’ who were not provided with the necessary support and assistance required for such degrading experiences”.

The special commission cited “individual negligence that may amount to professional misconduct” in the report.

It also said it found “clear structural failures and unpreparedness to manage the risks of incidents of sexual exploitation and abuse” in the poor central African country.

And the investigators underscored a “perception of impunity of the institution’s staff on the part of alleged victims”. 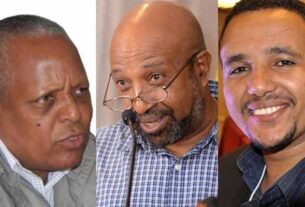 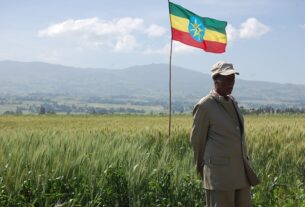 Why Are Ethiopia’s Wheat Imports Being Politicized? 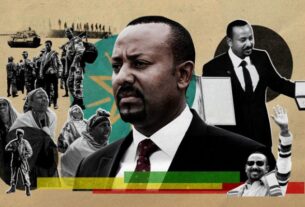