Republican US Congressman Chris Smith accused President Joe Biden’s State Department of “failure” in foreign policy on Ethiopia. The Congressman said the current American policy is potentially “fueling tension and conflict” in the horn of Africa.

The Republican has been historically outspoken promoting democracy and human rights in Ethiopia for decades. He was known for criticizing the widespread abuses by the TPLF-led past regime, which reportedly spent millions on Washington DC lobbyists to block critical Congressional resolutions over the years.

In his latest statement, Smith said Biden’s administration should “recognize who is committing the atrocities regardless of who that implicates.” The US State Department “neglected equally reprehensible atrocities committed by the Tigrayan Peoples Liberation Front (TPLF) which precipitated the conflict last November,” Smith added.

This news comes as ENA reported that the TPLF leadership recently declared “the organization has attained diplomatic, legal, moral and public support” to prolong the war, rather than disarm and surrender to the Ethiopian government.

The war has triggered a humanitarian crisis in Tigray, Amhara and Afar regions of Ethiopia, with millions displaced and thousands killed or on the brink of famine. 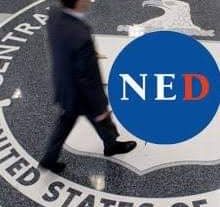 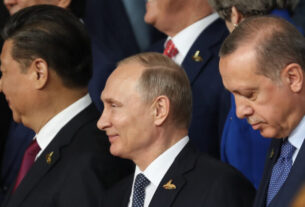