Facebook whistleblower Frances Haugen during Tuesday’s Senate hearing cited ethnic violence in Myanmar and Ethiopia as examples of the “destructive impact” that the social media platform has had on society.

The former Facebook employee suggested before lawmakers that there is a link between Facebook activity and the violence in the regions. The social media platform’s algorithms facilitate hate, Haugen said, and therefore put profit before user safety.

“My fear is that without action, divisive and extremist behaviors we see today are only the beginning. What we saw in Myanmar and now in Ethiopia are the opening chapters of a story so terrifying no one wants to read the end of it,” Haugen, a former product manager for Facebook, said before the Subcommittee on Consumer Protection, Product Safety, and Data Security.

In 2018, Facebook officials said that the company hadn’t done enough to limit the spread of posts fuelling violence against Myanmar’s persecuted Rohingya minority, but earlier this year, the company pledged to curb the spread of misinformation following recent bloodshed and a military coup in the country.

Haugen suggested that to prevent the viral spread of content and misinformation, something she said could fuel repressive actions in such countries, Congress could make changes to Section 230 of the Communications Decency Act, which protects online platforms from being held responsible for content posted by third parties.

The change would make Facebook “responsible for the consequences of their intentional ranking decisions,” she said.

“I encourage reform of these platforms, not picking and choosing individual ideas, but instead making the ideas safer, less twitchy, less viral, because that is how we scalably solve these problems,” Haugen said, criticizing the platform’s engagement-based ranking as “literally fanning ethnic violence” in countries such as Myanmar and Ethiopia.

Responding immediately after Haugen’s testimony, Facebook suggested that Haugen’s credibility was in question, saying she was “a former product manager at Facebook who worked for the company for less than two years, had no direct reports, never attended a decision-point meeting with C-level executives.”

“We don’t agree with her characterization of the many issues she testified about. Despite this, we agree on one thing; it’s time to begin to create standard rules for the internet,” said Lena Pietsch, Facebook’s director of policy communications. 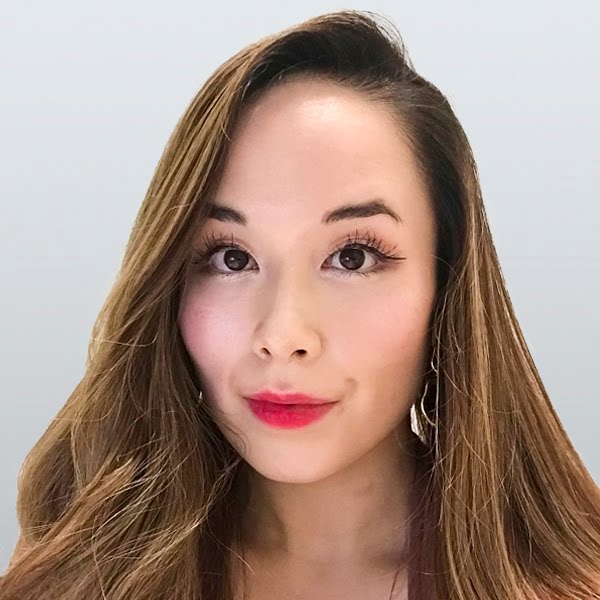 Isabel van BrugenReporterFollowIsabel van Brugen is an award-winning journalist and currently a news reporter at The Epoch Times. She holds a master’s in newspaper journalism from City, University of London. isabelvanbrugen

Truthful One in a Liar Newsroom; Reporter who Exposed BBC Sudden Death 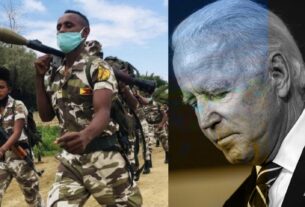 Armed “negotiation” a threat to peace & Democracy in Ethiopia