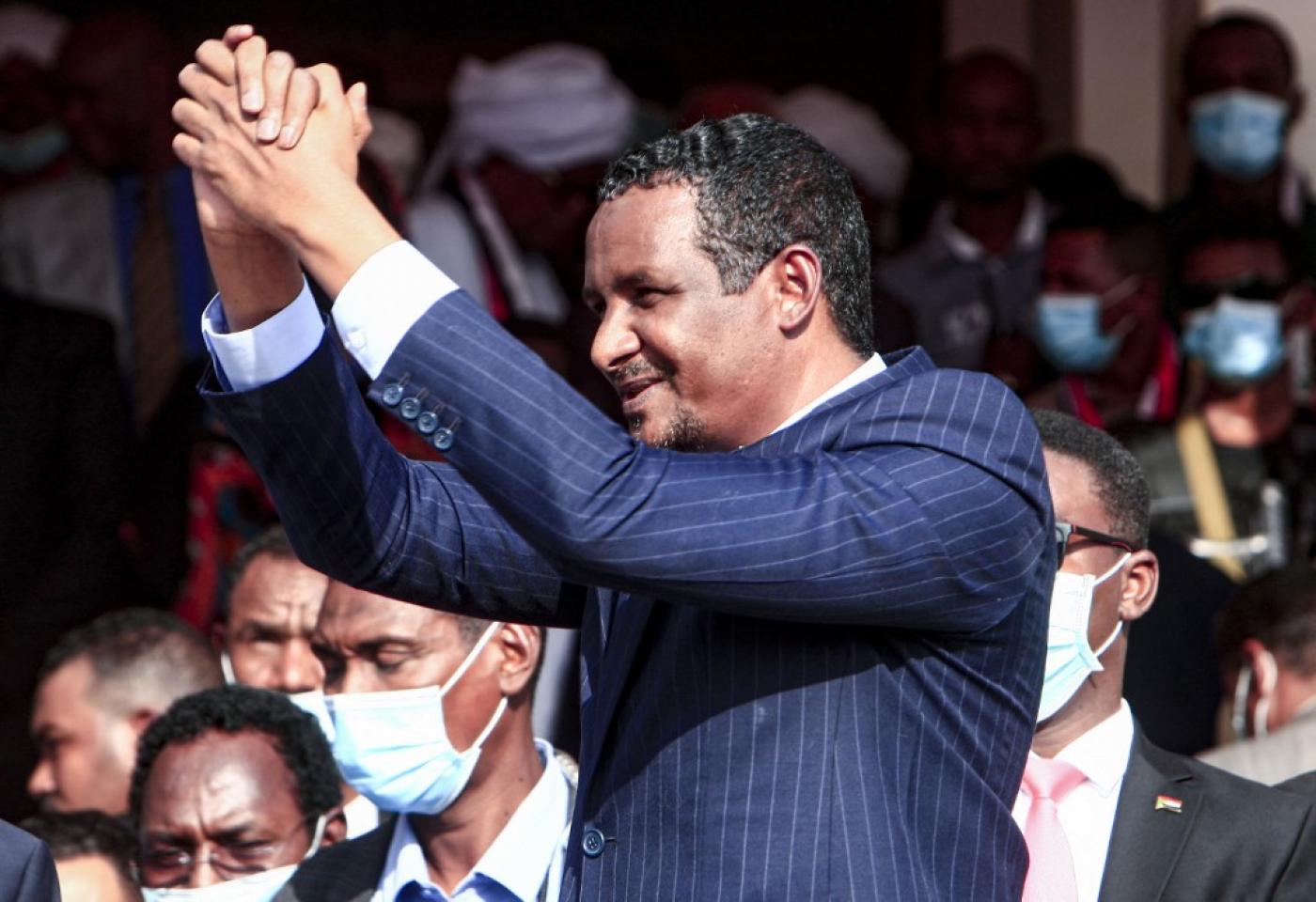 In accordance with the country’s 2019 power-sharing agreement, Sudan has since been ruled by a joint civilian-military transitional government. But amid ongoing tensions between the ruling partners, a coup was thwarted late last month, ironically coinciding with US President Joe Biden’s speech at the United Nations in which he praised Sudan’s democratic transition.

Hamdok added that the dispute was not between the military and civilians, but between those who believe in democratic transition and those who want to block it

The 21 September coup attempt came in an atmosphere fuelled by tension, distrust and myriad controversies besetting the transitional government. Immediately after the coup attempt, Mohammed al-Faki Suleiman, a civilian member of Sudan’s Sovereign Council, issued a call on social media for the democratic transition to be protected by Sudanese citizens, noting: “The revolution is victorious.” He is now viewed as a revolutionary icon.

Suleiman is also a member of the Committee to Dismantle the June 30, 1989 Regime and Retrieve Public Funds. In the wake of recent events, the military withdrew all security forces guarding the committee’s headquarters.

Tensions between the ruling partners went even further when Mohamed Hamdan Dagolo, known as Hemeti, the deputy leader of the Sovereign Council, publicly blamed civilian politicians for the coup attempt. “Politicians are the main cause behind coups because they have neglected the average citizen … and are more concerned fighting over how they can stay in power.”

General Abdel Fattah al-Burhan, the council’s chair, made an even more shocking statement: “Sudan doesn’t have an elected government at the moment and the armed forces remain the custodian of Sudan’s security and unity.”

Prompt responses followed from members of Sudan’s Forces of Freedom and Change (FFC) coalition, among others, but the most significant was from Prime Minister Abdalla Hamdok, as he announced that it would be necessary to restructure the armed forces and hand over their investment companies to the Ministry of Finance. Hamdok added that the dispute was not between the military and civilians, but between those who believe in democratic transition and those who want to block it.

The tension between civilian and military partners has escalated as the scheduled transfer of the country’s leadership to civilians approaches. Under the terms of Sudan’s transitional constitutional charter, the chair of the Sovereign Council is supposed to transfer to a civilian midway through the transition. Whether that handover occurs this November (as originally anticipated) or next year, as negotiated under the Juba Peace Agreement, is a matter of legal interpretation.

Dagalo stated in a televised speech on 7 October that it was too early to discuss it. He added that “attributing the dispute between the military and civilian partners to the approaching date of power transfer to civilians is a lie.” He added that power over the police and the national intelligence apparatus will not be handed over to an unelected government.

Established in January 2019, the FFC comprises a wide coalition of politicians, armed groups and civil society organisations, but it has been mired by internal disputes. Despite a general agreement on the need to overthrow the regime of former President Omar al-Bashir, the FFC lacked a clear vision on how to rule once Bashir was ousted, paving the way for the military to take charge.

Members of the coalition recently signed a new charter reaffirming their unity and the need for democratic reforms, and calling for “serious dialogue between civilians and the military to determine the nature of reforms”. But the absence of some factions, including Minni Minnawi’s Sudan Liberation Movement (SLM) and the Sudanese Communist Party, was remarkable.

The FFC split subsequently became obvious as, apparently in a reactive move, a different FFC alliance endorsed another charter, dubbed the “National Consensus Charter for the Unity of the Forces of Freedom and Change”. Sixteen political and armed groups signed it, including the Kush Liberation Movement, the Democratic Alliance for Social Justice, and Minnawi’s SLM. Some observers and journalists have referred to their alliance as “FFC 2”.

Indeed, the first charter, signed by the original alliance, does not appear to have eased tensions, but rather prompted the FFC 2 group to blame some of their former allies for monopolising power. This fresh rivalry could now be exploited by the FFC’s military partners.

Machinations to leverage the split within the FFC have already started, with leaders of the FFC 2 group attacking the Committee to Dismantle the June 30, 1989 Regime and Retrieve Public Funds, which had become the beating heart of the revolution.In addition, the FFC 2 charter is believed to have passed through a number of groups allied with the ousted regime, who are needed to bolster the size and credibility of the new alliance. Sudan says thwarted coup attempt linked to Bashir regimeRead More »

Restructuring the FFC could ultimately create the ideal environment to allow the military to cement its grip on power. Despite Burhan’s repeated assurances that the military would never attempt a coup, some believe the recent failed coup attempt was a trial balloon aimed at testing the possibilities for a future coup.

But a coup may not even be needed to enable a military takeover, as the latest civilian split could remap Sudan’s fragile political scene and peacefully empower the military.

Keeping in mind the recent lessons of the Arab Spring, a coup would not likely achieve and maintain success, as Sudan has experienced two previous revolutions, and mass protests would surely ensue if this one were to be endangered.

For the country’s ruling partners, the only way out of the current impasse is for both parties to abide by the constitutional declaration of 2019, resolve disputes through the judicial system and, most importantly, to initiate an informed dialogue, focusing on the rights of Sudanese citizens to a more dignified life. Otherwise, if the democratic transition system is disrupted, Sudan risks going back to international isolation. 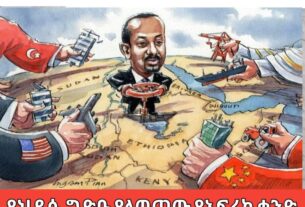 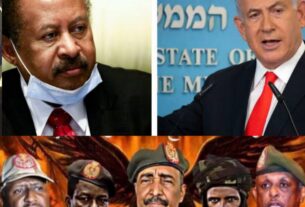