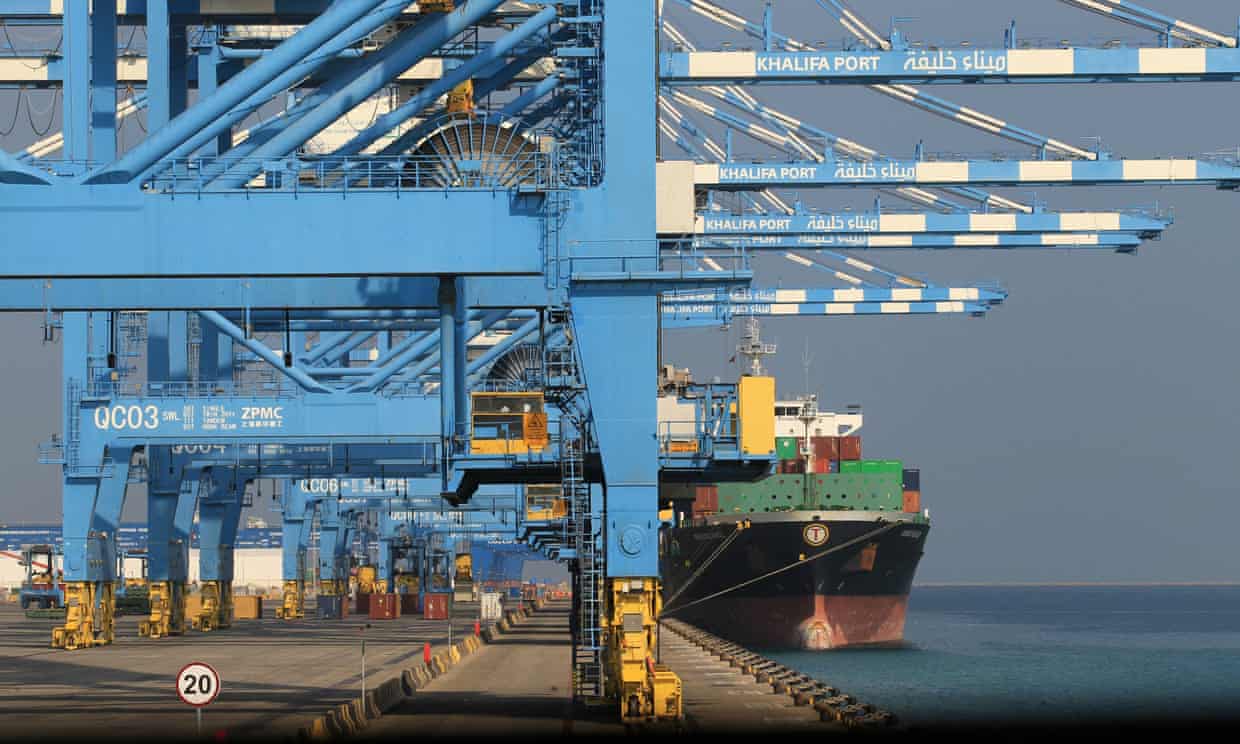 During a conference call on 15 November 2021, President Joe Biden assured his Chinese counterpart Xi Jinping that his country was not seeking war with China, but only loyal competition. As for China, it rejects any form of rivalry and aims to establish “win-win” relations.

However, according to the Wall Street Journal [1], back in September the CIA had spotted construction activity for what appeared to be a Chinese naval military facility in Abu Dhabi. That same month, National Security Secretary Jake Sullivan together with his Coordinator for the Greater Middle East, Brett McGurk, were dispatched to the Emirates. The two men presented Prince Mohammed bin Zayed (“MBZ”) with satellite photos, urging him to stop the construction immediately or face sanctions.

China currently boasts the most powerful navy in the world, outdistancing the United States. She built a naval base in Djibouti in 2017 to grapple (efficiently) with the threat of Somali pirates, then signed a secret agreement in 2019 to establish a base in Cambodia. In addition, she set up civilian naval bases in Pakistan and Sri Lanka which could quickly be repurposed for military use.

The United Arab Emirates are home to a large US naval base and, in order to safeguard their independence, also host a French base.

The Weaponized Belt and Road Initiative 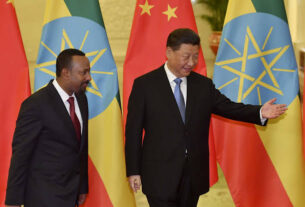