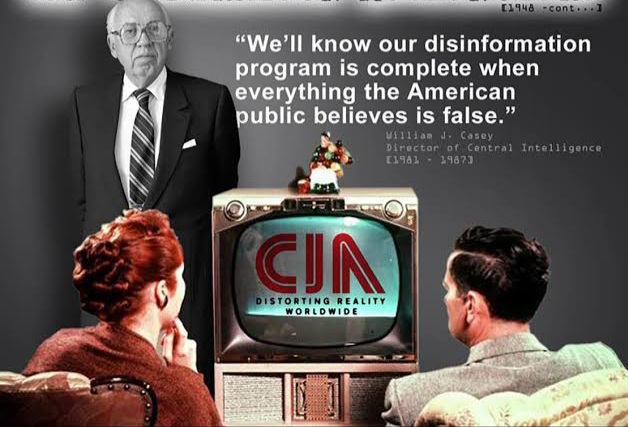 Some western media outlets have intensified false propaganda against Ethiopia over the past few weeks in an attempt to enhance their hidden agenda of destabilizing the country, a media monitoring survey indicated.

Those media houses are bent on disseminating gloomy picture, false narrative and creating hysteria by their latest offensive propaganda machine through their media outlets.

Media monitoring carried out over the past three days, most of the contents of western media that have reported in English languages about situation in Ethiopia are shaped and framed depicting the position of the West and their political goals in the country

Some international news media companies have been engaged in disseminating sham information about the current situations of Ethiopia and are portraying the nation in the negative light so as to meet hidden political agenda, actors in the area said.

Media and Communication Expert Muluken Asegidom (PhD) told The Ethiopian Herald that the information released by some international media outlets has even rejected international organizations’ clear report about the current situation in the country. Their ignorance of facts are incorporated in the joint investigation conducted by UN Office of the High Commissioner for Human Rights and Ethiopian Human Rights Commission clearly portrays they are merely working to meet the interests of some western powers.

“Sadly, they are executing the foreign policy of some western countries at the expense of principles of journalism and code of ethics as they consider these important aspects as secondary ones. Even the journalists are recruited based on their political knowledge and interest they have towards that nation,” he indicated.

The Joint Report conducted by the UNOHCHR and EHRC stated that on 3 November 2020, the Tigray Special Forces (TSF) and allied militia attacked the Northern Command of the ENDF.

However, the report the New York Times carried stated that on November 4, 2020 Abiy Ahmed (PhD) launched a military campaign in Tigray region, to vanquish the regional ruling party, the TPLF.

The undeniable fact is the TPLF terrorist group declared war on Ethiopia saying it was a just war. The TPLF President, Debretsion Gebremichael, on 4 November 2020, openly declared a comprehensive attack on Ethiopia and terrorist TPLF mouthpiece, Getachew Reda, also admitted that the group attacked the North command.

He also later admitted the TPLF has fired rocket missiles even to neighboring regions of Amhara and Eritrea aiming at expanding the conflict to the neighboring country.

Similarly, in a DW TV broadcast from Mekelle on 13 November 2020, senior TPLF leader Sekuture Getachew admitted that the TPLF took “preemptive strike” at the Ethiopian national army stationed in Tigray. He said, “TPLF took a preemptive strike against the ENDF and we took a thunder like strike.”

For any impartial observer, the silence of some western governments and their media on the far-reaching violations of human rights during the TPLF’s tyrannical rule of Ethiopia is a living proof that they have their own interest under the guise of human right abuses.

As of the time the new government led by Prime Minister Abiy Ahmed takes office, the westerners are exerting relentless propaganda campaign against Ethiopia to meet their interest. Since the TPLF attacked the Ethiopian Army on 4 November 2020, the U.S. and allies, factions within UN agencies and human rights organizations have been working to undermine and discredit the democratically and willingly elected legitimate government.

Aided by mainstream western media BBC, The Guardian, New York Times, Al Jazeera, Reuters and others have been spreading false information and lies about the current situation in Ethiopia without having facts on the ground.

Sharing the above rationale, CBS Journalist, Hermela Aregawi said that the ongoing western media biased narrative on Ethiopia is aimed at supporting armed rebels, undermining elected government and forcing the stereotype that Africa is destined for war and famine.

She noted that much of the western media are puffing lies to paint Ethiopia’s picture black as the U.S government had a long time relationship with TPLF who were once rebels during the communist government and they were backed by the West to come into power for about 27 years. She mentioned that the situation seems that a lot of the western media are supporting the rebels’ narrative because the U.S. wants to support them because they want to push the terrorist group to power. 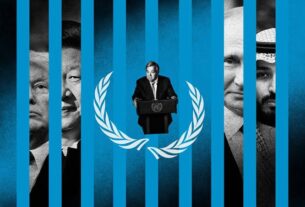