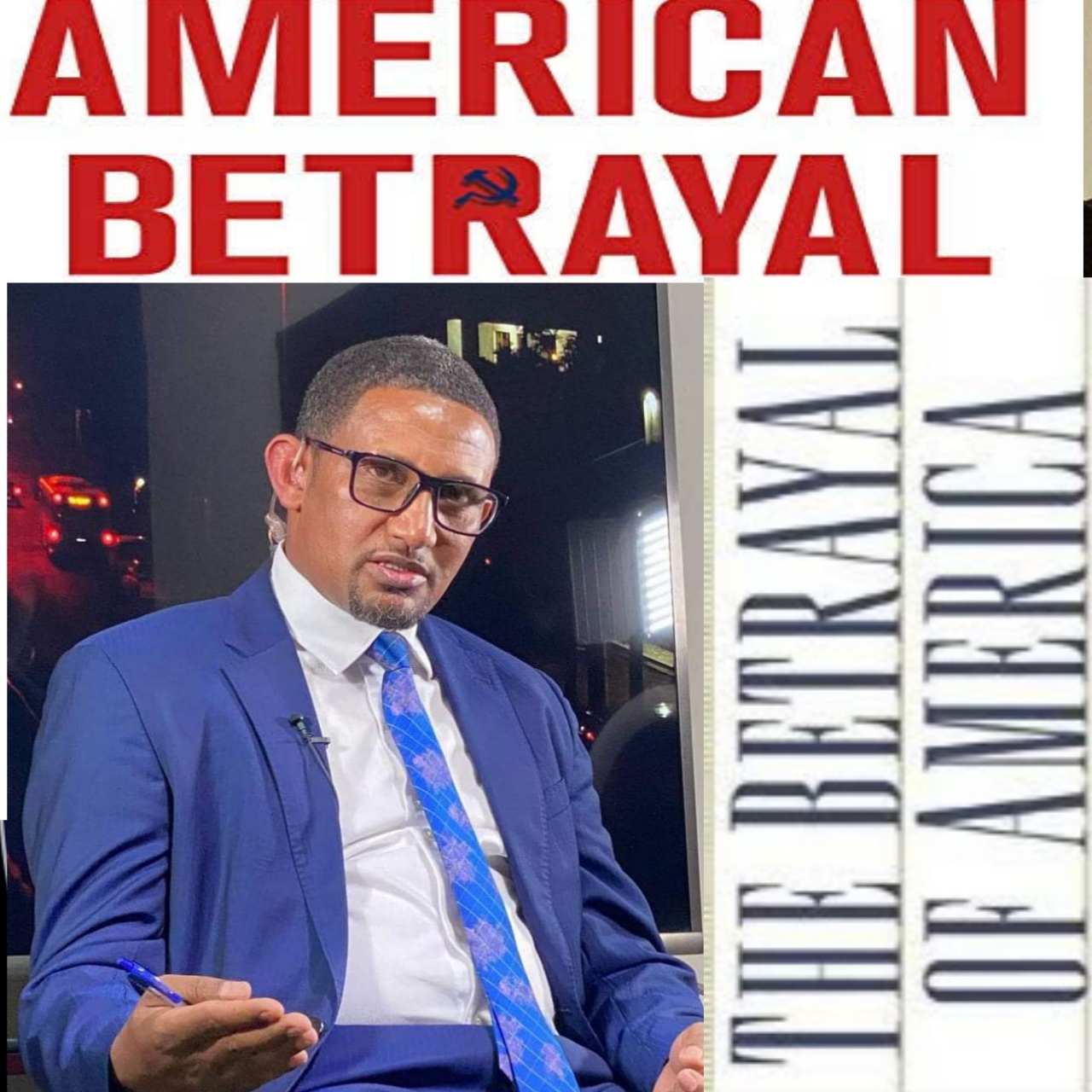 The U.S. & Ethiopia have enjoyed close to 120 years of diplomatic relations. The long relation between the two started in 1903 after Robert P. Skinner, an emissary of President Theodore Roosevelt had a nine days of meetings with Emperor Menelik II in Ethiopia. This relation was augmented with treaties of arbitration and conciliation signed in Addis Ababa on the 26th of January 1929.

Since then the diplomatic relations between the two countries remain important but very complicated as it fluctuates with regime changes in Ethiopia. This complex relations has focus on four broad U.S. goals and not bilateral as far as I am concerned. The goals are: 1) protecting American citizens, (2) strengthening democratic institutions and expanding human rights, (3) spurring broad-based economic growth and promoting development, and (4) advancing regional peace and security.

When Italy invaded Ethiopia and occupied Addis Ababa on May 6, 1936, the U.S. withdraw its diplomatic representation and closed the consulate on March 31, 1937, because U.S. didn’t approve of the invasion. But the embargo on arms sales that U.S. equally applied to an industrial Italy, who can produce her own arms and an agricultural Ethiopia, who cannot in 1935 is cited as an important cause of Hailesilassie’s defeat and America’s first betrayal of Ethiopia.

The U.S. Legation was reopened in Addis Ababa on August 31, 1943 and the relations between the two were strengthened after the second world war when Ethiopia took an active role in world and African affairs. But after Ethiopia’s revolution of the 1975 U.S.-Ethiopian relations began to cool due to Derg’s linking with international communism.

Consequently, the U.S. took side with Mohammed Siad Barre during the Ethio-Somali War of the 1977 while the Soviet Union disapproved of the invasion and ceased its support of Somalia (another betrayal). Later the U.S. together with Egypt continued to support the rebel TPLF and defeated the Derg regime. And with the downfall of the Mengistu regime in 1991, U.S.-Ethiopian relations improved dramatically. And the TPLF, not the Ethiopian people, enjoyed a very good relations with the United States. The focus of the good relations between TPLF and the U.S. is mainly in responding to regional instability and supporting war on terrorism in the horn. Meanwhile, the U.S. ignored any plea from the Ethiopian people, to the extent of recognizing the TPLF/EPRDF’s 100% election victory as democratic (very big betrayal indeed).

And for anyone who follow these patterns of relations between the U.S. and Ethiopia another round of hostility is not unexpected at least for two main reasons. The first potential reason could be undeniably the fact that their key ally, the force that they have emboldened for half a century in the region, the TPLF is gone to never come back again. The second reason could relate to their paranoia of strong government in Africa that is growing with China’s greater investment in the continent.

By the way, any embargo on arms sales to Ethiopia today, when Egypt and Sudan are beating war drums against Ethiopia, of course enjoying support from the U.S. only makes another rounds of betrayal, nothing more nothing less. 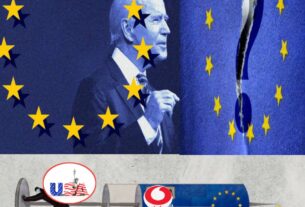 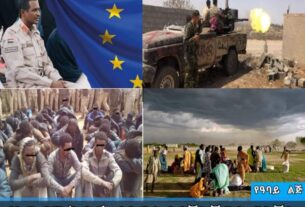 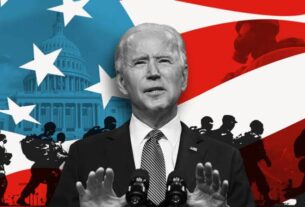