Meles Zenawi, Ethiopian prime minister toasts Chinese premier, Wen Jiabao during a meeting in Beijing in August 2011. Photograph: Adrian Bradshaw/AFP/Getty ImagesMarch 2007, I traveled to Addis Ababa for an alternative spring break trip. While in Addis Ababa, I volunteered at local orphanages and explored Ethiopian culture. On the final day of my trip, I went out to dinner  at a popular traditional Ethiopian restaurant. Ethiopian dancers graced the stage and wowed me with their mellifluous voices and impressive dance moves. Today, Chinese artists and karaoke singers perform for local and tourists; this  restaurant was once a staple of  authentic Ethiopian culture. Will Ethiopian culture endure China’s cultural influence?
-Annie
https://www.youtube.com/embed/h-J_w0qusKY?wmode=opaqueSource: http://www.addiszefen.com/news/zeraf-cultural-clash-outrageous-acts-and-acceptance/FYI: Chinese actors, like Young Guk Lee, Lan Zhi,  and Guang Ping have joined Ethiopia’s movie industry. An Ethiopian film, Zeraf was released in 2012. The movie”tells the tale of a daft Ethiopian woman who falls for a Chinese man. Deciding to marry him, to the discontentment of her father who holds a deep resentment towards Chinese people, she fuels a sequence of cultural clashes between the two” (Sodere Ethiopian News & Entertainment July 2012, 01). The Chinese are involved in every aspect of Ethiopian culture. I agree with Joseph Nye, author of China’s Cultural Diplomacy in Africa that the Chinese government continues to invest in soft power tools in Ethiopia in an attempt to influence public opinion. China wants to create a positive image and reputation of China in Ethiopia and other African countries in an effort to gain international power, support, and to establish friendly relationships 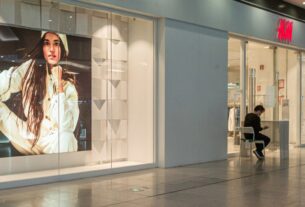 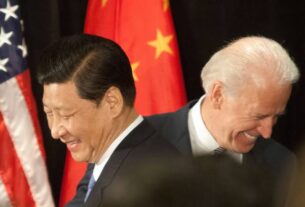 “Run for your lives,” China tells its citizens to flee Congo