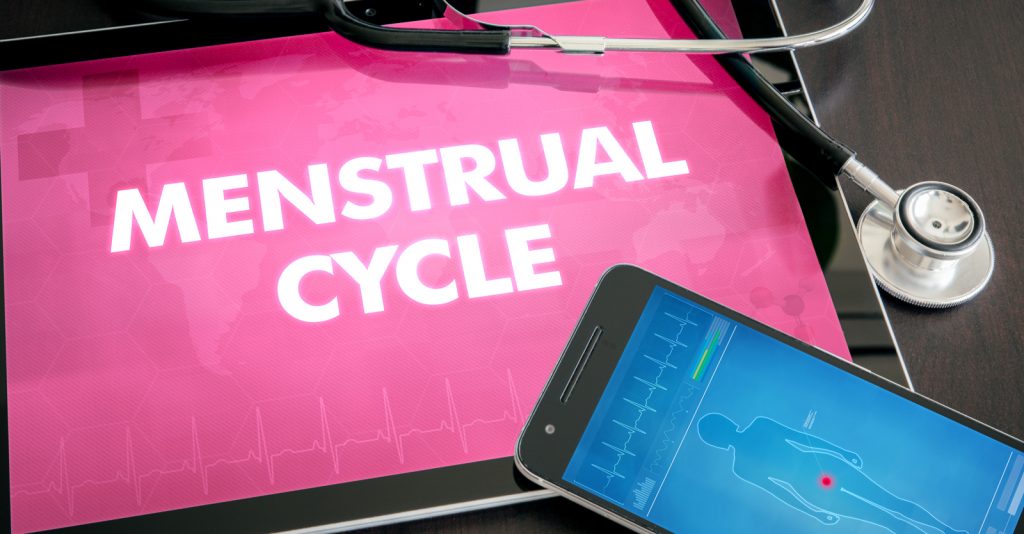 “If we were to follow the scientific method, as it was taught in textbooks … we would immediately see this observation of menstrual cycle changes in tens of thousands of women as a signal, for which necessary questions would need to be asked,” Dr. Lawrence Palevsky told The Defender.

According to an editorial published Sept. 16 in The BMJ, more than 30,000 reports of menstrual irregularities and vaginal bleeding had been made, as of Sept. 2, to the Medicines and Healthcare Products Regulatory Agency’s (MHRA) Yellow Card Scheme — the UK system for collecting and monitoring adverse reactions following COVID vaccines.

Reports of adverse reactions include heavier-than-usual periods, delayed periods and unexpected vaginal bleeding. Most women who reported a change to their period after vaccination found it returned to normal the following cycle, according to the author of the editorial, Dr. Victoria Male, a reproductive specialist at Imperial College in London.

To date, none of the COVID vaccine manufacturers list any issues pertinent to menstrual health as a side effect. According to the Centers for Disease Control and Prevention, common side effects of COVID vaccines include: pain at the site of vaccination, tiredness, fatigue and fever.

“Menstrual changes have been reported after both mRNA and adenovirus vectored COVID-19 vaccines, suggesting that if there is a connection, it is likely to be a result of the immune response to vaccination rather than a specific vaccine component,” Male wrote.

According to the MHRA, evaluation of Yellow Card reports does not support a link between changes to menstrual periods and COVID vaccines, because the number of reports is low compared to the number of people vaccinated, and the prevalence of menstrual disorders generally.

However, the way in which Yellow Card data are collected makes firm conclusions difficult, according to Male.

According to the most recent data from the Vaccine Adverse Event Reporting System (VAERS) — the primary government-funded system for reporting adverse vaccine reactions in the U.S. — between Dec. 14, 2020 and Sept. 10, 2021, there have been 8,793 total reports of menstrual disorders after vaccination with a COVID vaccine.

Historically, VAERS has been shown to report only 1% of actual vaccine adverse events, which means the number of actual adverse events evolving menstrual disorders could be much higher.

In an interview with Medical News Today, Dr. Sarah Gray — a general practitioner who for 15 years who ran a specialist women’s health clinic for the UK’s National Health Service — said:

“The control of menstrual bleeding is complex with potential effects from the brain, ovaries and uterus itself. It is plausible that the effects of [SARS-CoV-2] infection or vaccination on the immune system could affect this control pathway, and any research would be greatly valued.”

Gray also noted, “women’s health has not been a research priority for 20 years and there is much we do not know.”

Dr. Kathryn Clancy, assistant professor at University of Illinois at Urbana-Champaign, said she is involved in similar research into acute immune activation and menstrual repair mechanisms.

“I am dismayed that the research design of [COVID] vaccine trials makes it impossible at this time to actually explore this relationship, and hope drug and vaccine manufacturers in the future take these considerations into account,” Clancy said.

In an email to The Defender, Dr. Lawrence Palevsky, pediatrician, lecturer and author, said:

“If we were to follow the scientific method, as it was taught in textbooks (knowing full well there is no longer any adherence to the scientific method), we would immediately see this observation of menstrual cycle changes in tens of thousands of women as a signal, for which necessary questions would need to be asked.”

Palevsky — who is part of an independent research group collecting data from unvaccinated women who experienced menstrual changes after being around others who recently received COVID vaccines — said a necessary study would examine the contents of the injection, and assess the chemical natures of these contents and their effects on human physiology and women’s reproductive systems.

“A true adherence to the scientific method would allow for answers to be reported without bias or prejudice for a desired outcome of the results,” Palevsky said.

“There is a long list of side effects that the manufacturers of the injection sent to the FDA [U.S. Food and Drug Administration] in the fall of 2020. Many of the injuries people are reporting after receiving these injections, including bleeding, blood clots, autoimmunity, Guillain-Barré syndrome and many others, are well known to the manufacturers and the FDA but, the powers that be continue to ignore the reports of people presenting with these real-time adverse events, as if they have nothing to do with the injections, at all.

“Essentially, they gathered the data in clinical trials but have kept them completely under wraps.”

Palevsky said he believes the spike protein could play a role in the menstrual irregularities women are reporting, along with “other factors we may not know because no one is doing the appropriate research.”

As The Defender reported Sept. 8, the National Institutes of Health (NIH) awarded one-year supplemental grants totaling $1.67 million to five institutions to explore potential links between COVID vaccines and menstrual changes, after thousands of women reported menstrual irregularities after vaccination in the U.S.

According to the NIH website, some women have reported experiencing irregular or missing menstrual periods, heavier-than-usual bleeding and other menstrual changes after receiving COVID vaccines.

The new funding will go toward research to determine whether the changes may be linked to COVID vaccination itself, and how long the changes last. Researchers will also seek to clarify the mechanisms underlying potential vaccine-related menstrual changes.

So far, no published studies have examined — or offered conclusive evidence — of possible links between the vaccines and menstruation.

Megan Redshaw is a freelance reporter for The Defender. She has a background in political science, a law degree and extensive training in natural health. 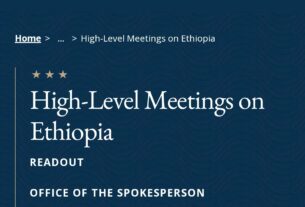 US department of State; Meeting on Ethiopia 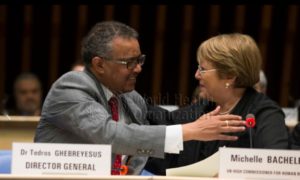 THE GRAND U.N. CONSPIRACY TO DESTROY ETHIOPIA BY “HUMANITARIAN AID”: I TOLD YOU SO ON DECEMBER 26, 2020!