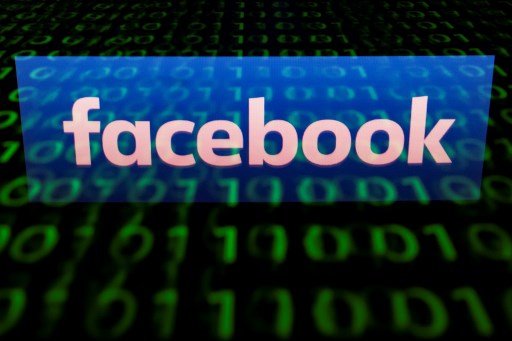 Social media giant, Facebook, has banned Taliban and related contents from all its platforms.

This confirmation comes after Taliban fighters took over Afghanistan Capital, Kabul on Sunday, causing many citizens to flee the country including the American backed President, Ashraf Ghani.

Speaking with the BBC, a Facebook spokesperson said the organisation has been banned under its “Dangerous Organisation policies” which applies to all its platforms including Instagram and WhatsApp.

“The Taliban is sanctioned as a terrorist organization under US law and we have banned them from our services under our Dangerous Organization policies,” they said

The ban, will ensure the removal of “..accounts maintained by or on behalf of the Taliban and prohibit praise, support, and representation of them.”

“We also have a dedicated team of Afghanistan experts, who are native Dari and Pashto speakers and have knowledge of local context, helping to identify and alert us to emerging issues on the platform,” they added.

In an interview with Bloomberg Television on Monday, Adam Mosseri, the head of Facebook’s photo and video sharing app, Instagram said the company was relying on the Dangerous Organisations Policies “…to proactively take down anything that we can that might be dangerous or that is related to the Taliban in general.

“Now this situation is evolving rapidly, and with it I’m sure the risk will evolve as well. We are going to have to modify what we do and how we do it to respond to those changing risks as they happen,” he added.

With its track record of repression of human rights, Taliban’s takeover of Afghanistan government has raised global concerns about the freedom of citizens under its rule. 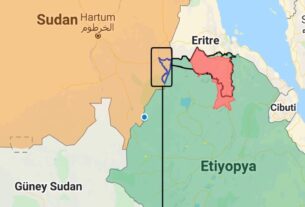 Who Is Gayle Smith